Carbon dioxide extinguishers work without leaving any residue. They are therefore particularly suitable for fire-fighting in IT systems and for use in laboratories. 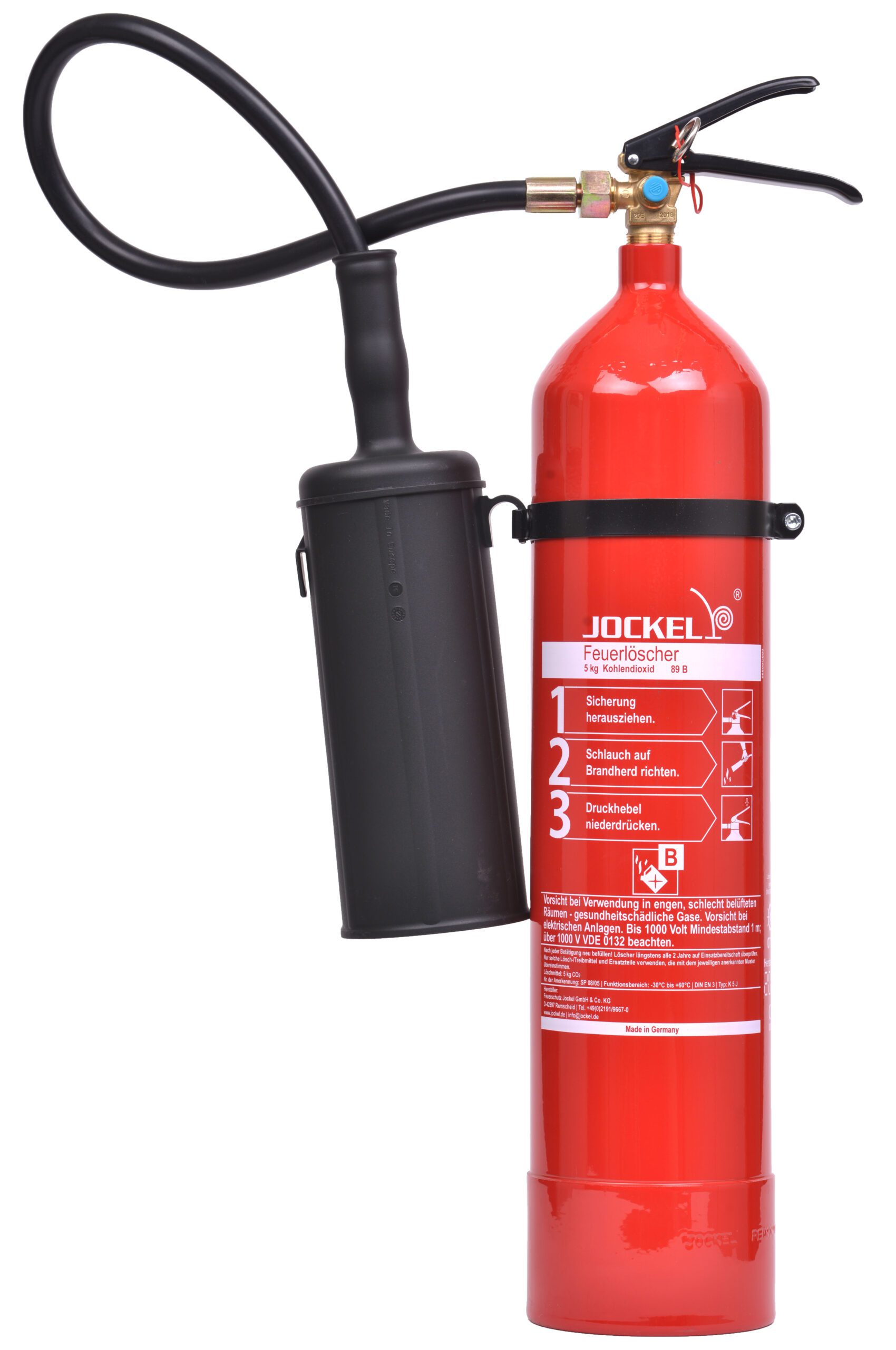 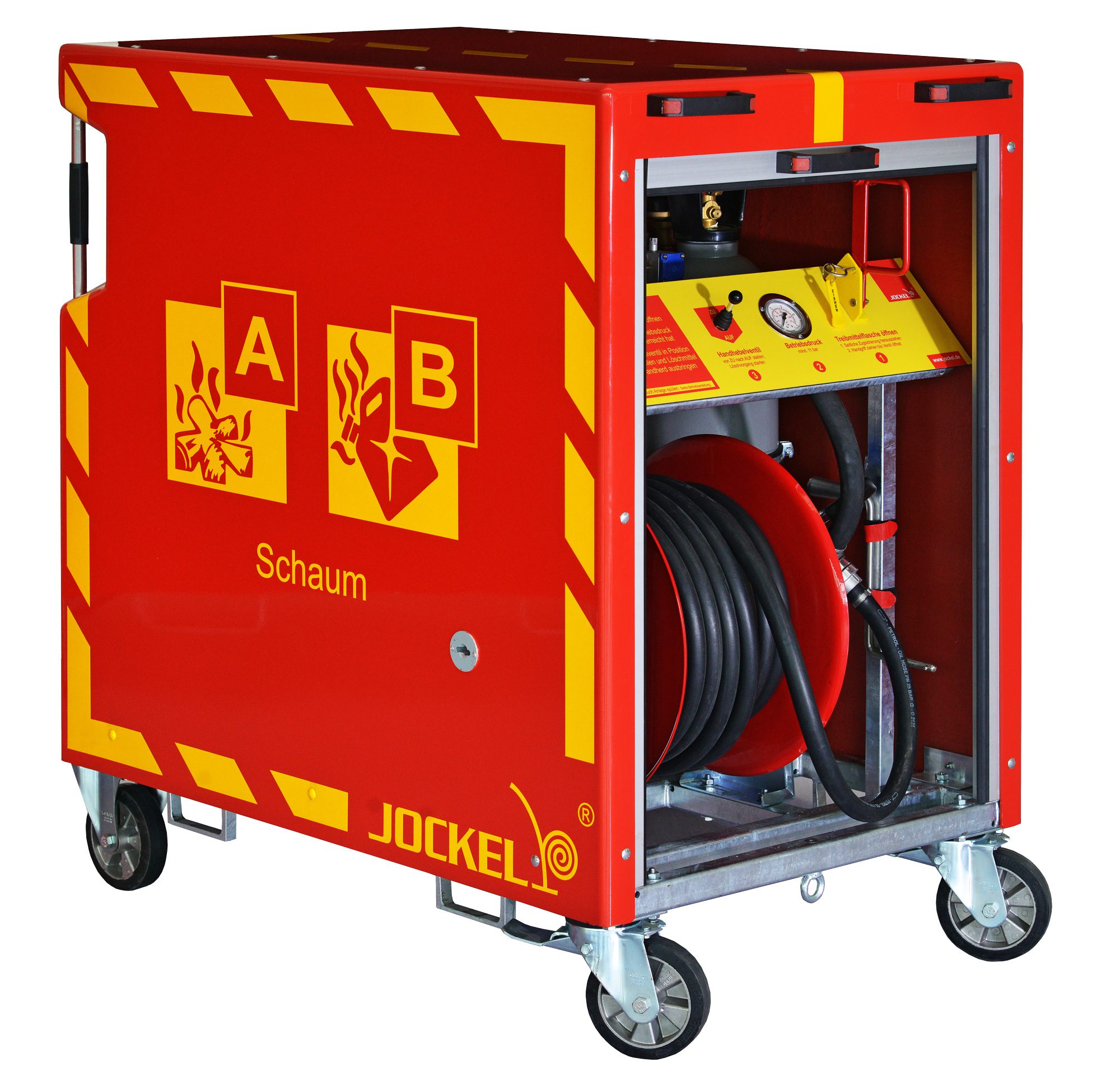